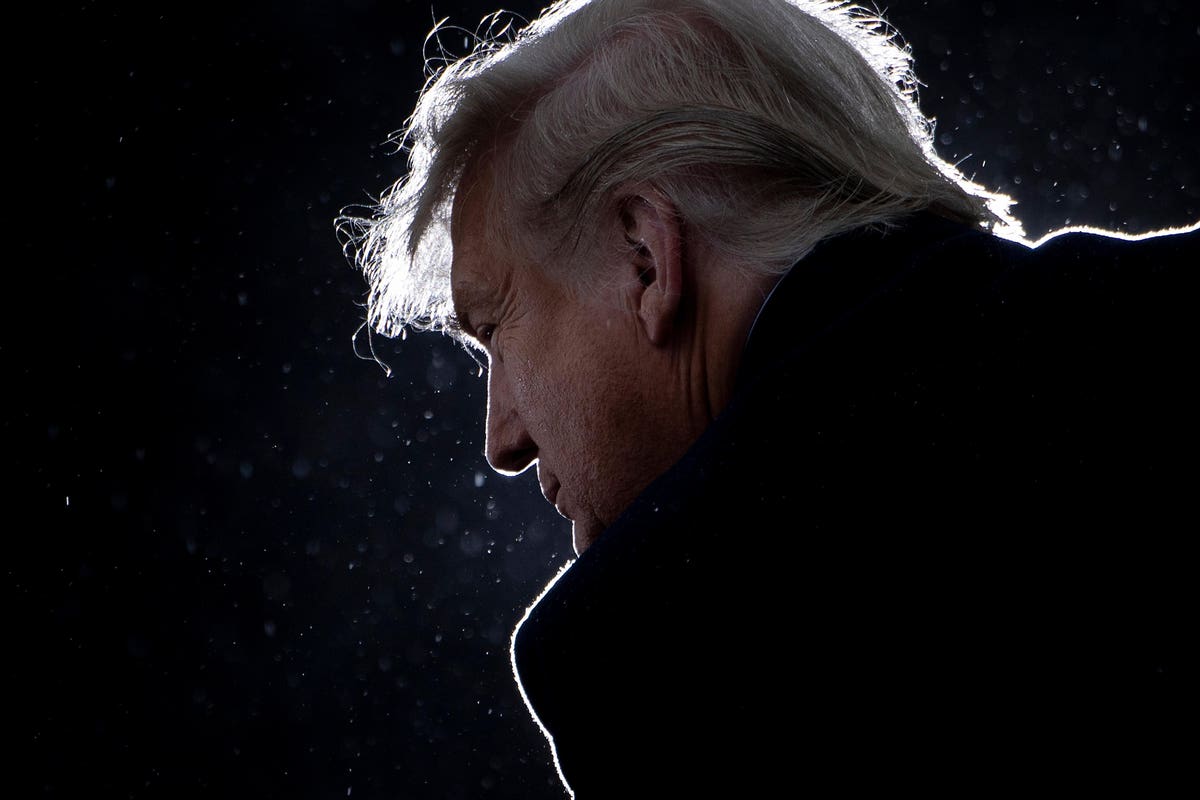 While Joe Biden continues to lead most presidential polls, the betting odds reflect poll skepticism and the possibility that secret Trump voters are keeping quiet. While Biden leads by over 7 points in the Real Clear Politics (RCP) average, he leads by only 3.4 in battleground states. Meanwhile, RCP’s betting average as of October 29th gives underdog incumbent Donald Trump a 36% chance of winning, with Bovada LV climbing to 39%.

“My own personal take,” says Sascha Paruk, political editor and oddsmaker at SportsBettingDime.com, “is that, as a bettor, I trust money more than I trust polls.”

But are betting odds more accurate? Short answer: It depends.

“While it is sometimes claimed that political betting markets are a recent invention, they are clearly not,” historians Paul Rhode and Koleman Strumpf write in “The Long History of Political Betting Markets,” “Rather it is the absence of such markets during the mid- and late-20th century that are the exception.”

Rhode and Strumpf studied wagers for papal conclaves in sixteenth-century Italy, elections in Victorian Britain and Ireland, and elsewhere. In the United States, political betting is as old as our Constitution. “They don’t have Gallup polls yet,” Rhode told NPR’s Planet Money about early America. ”They don’t have scientific polls yet. And it turns out that the odds are remarkably accurate.”

After the Civil War, betting markets became increasingly concentrated around Wall Street. Rhode says of the 15 presidential elections between 1884 and 1940, betting markets only got it wrong once. Epitomizing the wisdom of crowds, betting markets allow bettors to benefit from inside or expert information – presumably people who are betting enough money to move these markets have done their homework.

“Such markets are likely to be a useful tool,” Rhode and Strumpf conclude in “Historical Prediction Markets: Wagering on Presidential Elections” – but vulnerable to manipulation. Studying the 2008 US elections for the presidency and Senate, Wharton’s David Rothschild agreed. Rothschild found early in the election cycle, betting odds could provide more accurate probabilities than polling.

Yet fears of manipulation and immorality led leaders from the Vatican to Great Britain to forbid political wagering. In the US, the advent of scientific polling – generally cited as the 1936 US presidential election – combined with changes in tax laws, anti-gambling statutes, and a desire by Wall Street to disassociate investing from gambling during the Great Depression. The result? An end to legal political betting.

A reversal began in the United Kingdom in 1963, led by William Hill Sports Book, after Prime Minister Harold McMillan’s resignation during the Profumo Affair. In the US, PredictIt and Iowa Electronic Markets – begun in 1988 – gained special dispensation from the Commodity Futures Trading Commission (CFTC) due to their university relationships, but must limit wagers. In recent years, the rise of Internet online sportsbooks made it technically legal for people in most US states to bet on politics – as long as the sportsbook is not based in America, according to VegasElectionOdds. In 2013, Nevada bookmakers proposed political betting, but the Nevada Gaming Control Board rejected it. After the federal ban on sports betting ended in 2018, West Virginia allowed FanDuel to take bets on Trump vs. Biden in April 2020. That lasted about an hour before the state told them to take it down.

Rhode and Strumpf warn that betting markets remain vulnerable to political manipulation. In 2013, economists Rajiv Sethi and Rothschild, now at Microsoft Research, concluded a single “whale” had bet $4-7 million on Mitt Romney to defeat President Barack Obama in 2012 – fully one-third of all the money bet on the Republican. The scientists conclude the “Romney Whale” could have been hedging against earlier Obama wagers or smelled an upset, but was more likely an attempt to boost Republican voter morale. Amid CFTC investigations, Intrade soon shut down over “financial irregularities.”

“When you see these offshore lines of US presidential betting and things like that, I really don’t take them all that seriously,” Circa Resort & Casino CEO Derek Stevens told PlayUSA. “They’re limited-action markets, basically small sample size, and I don’t believe it’s really a true market.”

But starting in 2016, those markets got a lot bigger. “Starting with Trump’s initial salvo on the political realm,” SportsBettingDime’s Paruk explained, “the market has grown larger and larger by the year, if not month.”

In 2016, most betting markets did no better than pollsters and pundits – perhaps worse, according to business journalist Josh Barro. OddsShark, on the other hand, found betting markets outperformed polls – but still lost money. In the most infamous example, Irish online sports betting company Paddy Power, for reasons still unclear, paid out Hillary Clinton bets before the election. Paddy wound up taking 4 million pounds in losses – about $4.7 million.

“Wagering on this year’s election is five times higher than 2016,” says Bovada political oddsmaker Pat Morrow, “which was also record-breaking for us.”

A person bet a record 500,000 pounds on Biden (about $650,000) to win at 1.53 through UK-based Betfair. And Betfair, which gives Trump a 34% chance of winning, reports an unusual pattern. Their ten biggest bets have all been on Biden, but they have taken more overall money on Trump – £83 million to £74 million.

“Betfair’s Next President market is now the biggest betting event of any kind in history, including sports,” Betfair reported on October 28th. “Based on current and past trends, the total may well go beyond £400 million” – over a half-billion dollars.