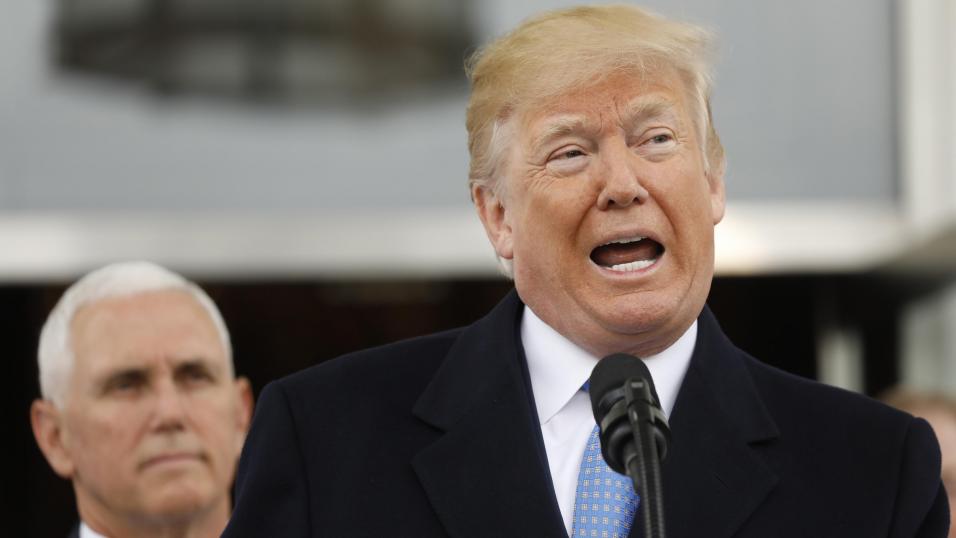 There are now just 50 days until the US Election – the fifth since Betfair formed the world’s first live betting exchange in 2000. It revolutionised political betting. Public interest and liquidity continue to grow exponentially.

What lessons can we learn, or trends can be identified, from the previous four? Here’s how the betting has panned out during this final stretch.

The trend would become more worrying for the incumbent during October though. Kerry’s odds shortened up steadily throughout the month. Media billed it as another potential dead-heat and repeat of the controversy and chaos of Florida in 2000.

During the final week Kerry would momentarily become favourite but Bush never ceded an average advantage throughout the course of a whole day.

The real drama was saved for election night. An exit poll, reported in the UK before voting had finished, claimed Kerry was on course to win. The Democrats traded down to just 1.241/4 before the results had begun to be published. It was an early warning about media hype and relying on one poll. Once the results emerged, it quickly became obvious Bush had won.

2008: Obama victory only momentarily in doubt

This was by far the least dramatic. A landslide win for the long-term favourite. Yet 50 days out, the betting was nearly tied. At 1.855/6 Barack Obama was friendless in the market, drifting out to odds unseen since early May, before he’d even secured the Democrat nomination.

His opponent John McCain had unveiled a little-known running mate who would instantly dominate media coverage. Sarah Palin energised the GOP base and gave McCain urgently needed, yet short-lived momentum. With each passing day, Palin’s credibility imploded and events beyond their control would ruin their campaign.

The global financial crisis, subsequent bailout of banking and insurance giants, plus McCain’s ridiculed response, turned this election firmly in Obama’s favour. By the end of the month the Democrat’s odds were down to 1.422/5 and steadily shortened until polling day. He went into the election as a mere 1.081/12 favourite and duly won a landslide.

On October 3rd, Mitt Romney was widely acknowledged to win the first debate. The polls tightened up and the media had their preferred ‘horse race’ narrative.

While most agreed Obama gained revenge in the two subsequent debates, it didn’t convince the market. He would drift out to a peak of 1.674/6 on 24th October. From there on, it would be one-way traffic. The incumbent went into election day at 1.261/4 and the result was never in doubt once results begun to emerge.

So far, so predictable. Three US elections on Betfair. Three favourites at both the 50 and 100-day mark went on to deliver. Then came 2016 and all the certainties of politics and betting disintegrated.

The last election was truly nothing like any other. Virtually every day saw wild swings in the betting amid relentless drama and revelations – real or fake. Third party challengers and undecideds polling around 20% combined, adding deep uncertainty.

The 50-day mark arrived a week after Clinton collapsed with pneumonia at a 9/11 memorial. That day had been famously volatile on Betfair and confidence in her continued to wane. Her average odds of 1.558/15 were way up from 1.282/7 in mid-August.

She would stay around that mark until the 26th and the first TV debate. In one of the most substantial, and misplaced, gambles in the history of this medium, her odds would collapse during the first few minutes of that debate and maintain that momentum the next day. She would drop to a consistent 1.192/11 by mid-October, going into polling day at 1.241/4 and trading at a low of 1.081/12 in-running.

Trump’s ride was even crazier. Although his average odds on most days were between 3.211/5 and 4.03/1 throughout September, he would frequently drift to highs around 6.05/1. There was always a bit of speculation that he would withdraw, or be replaced by an established Republican.

Peak drama arrived with the wall-to-wall publication of the ‘Access Hollywood tapes‘ in which Trump was recorded boasting to Billy Bush about ‘grabbing women by the pussy’. From 3.9 ahead of that extraordinary weekend, he would hit 5.04/1 within a few hours and between 6.05/1 and 11.010/1 throughout the next three weeks.

During the final days of the campaign, Trump’s average price ranged between 5.25 and 5.82, but hit daily heights between 10.09/1 and 13.012/1. The rest is history. He would pull of the most stunning upset in political history and with it, wreck the predictive reputation of betting markets.